Animals of the Rimba ecolodge 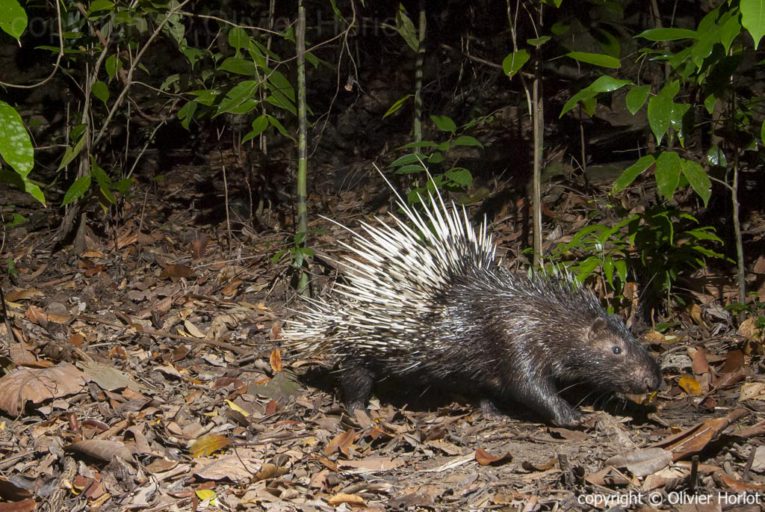 Last winter, I’ve travelled to Indonesia and visited the island of Sumatra, wanting to document the rich biodiversity of the rainforest. Prior to my trip, I had contacted the association Rimba which dedicates its work to protect the wildlife and habitats of Indonesia and to help local populations. Their ecolodge is located in a true piece of paradise, on the west coast of Sumatra where one can discover the rainforest and the tropical reef ecosystem as well.

One of my goals was to photograph the elusive mammals of Sumatra such as the Malayan tapir and the clouded leopard. To do so, I brought 2 home made camera traps. The principle is simple: the animals take the pictures themselves as they cross an infrared beam linked to the camera. However, you must be patient to get good photos, but the results can be really rewarding as they reveal the “world of the unseen” of the jungle. 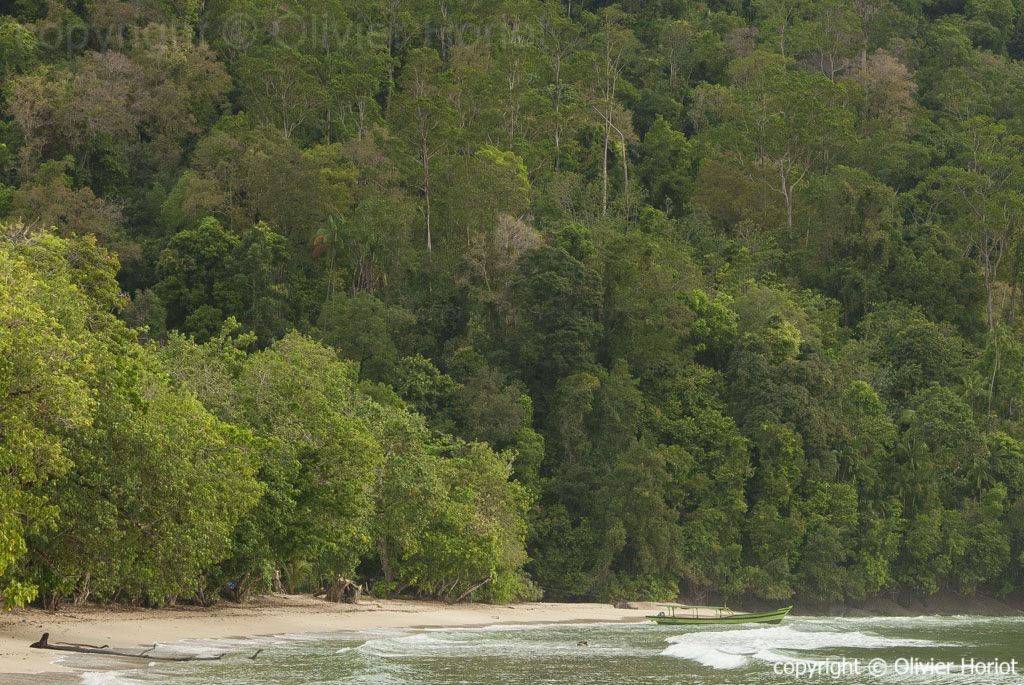 Muaro duo bay on the west coast of Sumatra 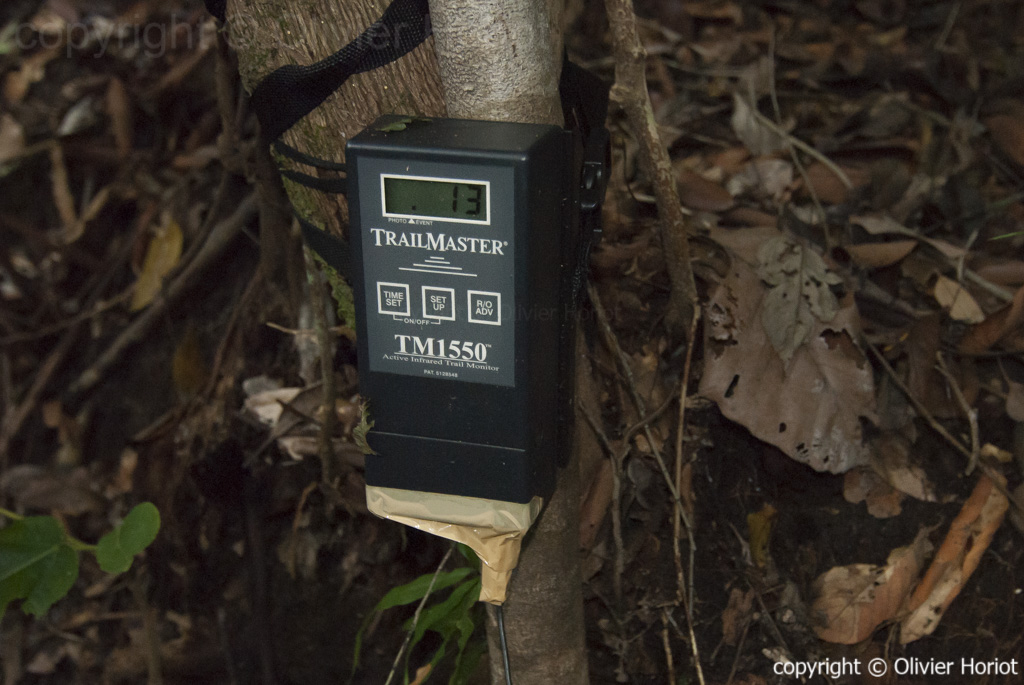 Receptor of the infrared beam 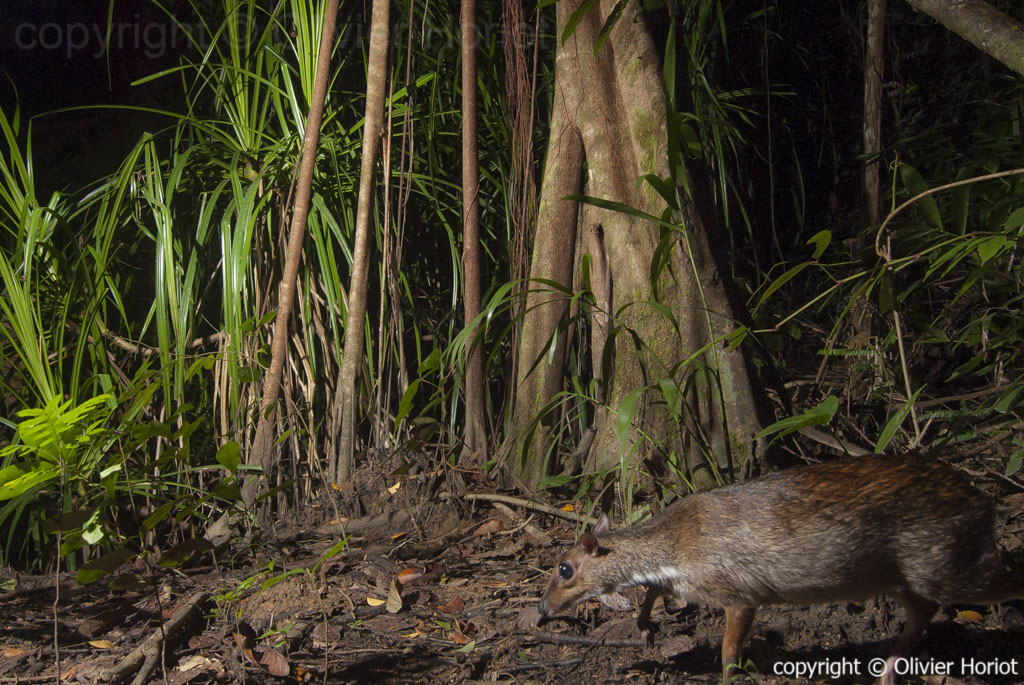 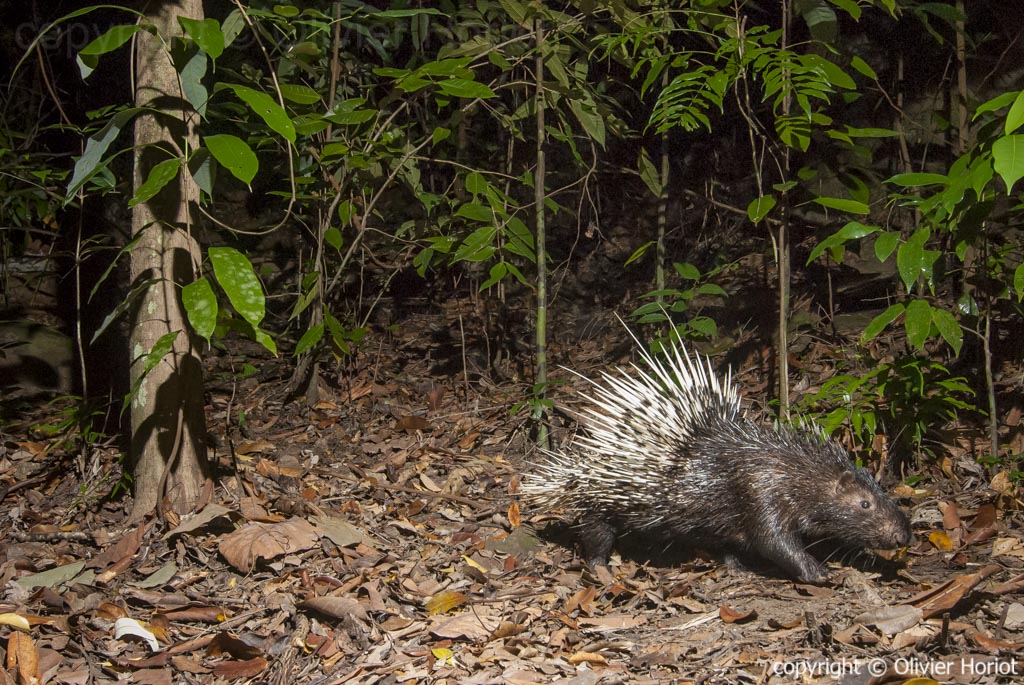 Between sea and forest, one might have some nice encounters at the Rimba ecolodge, like this stork billed kingfisher (Pelargopsis capensis), or this oriental pied hornbill (Anthracoceros albirostris). 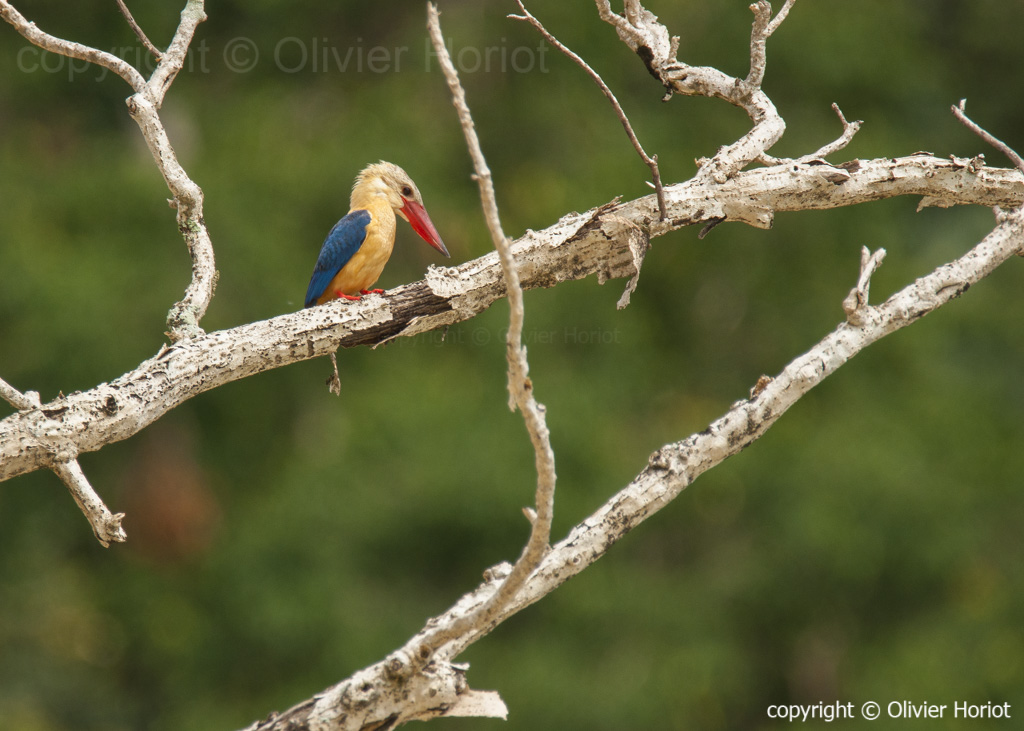 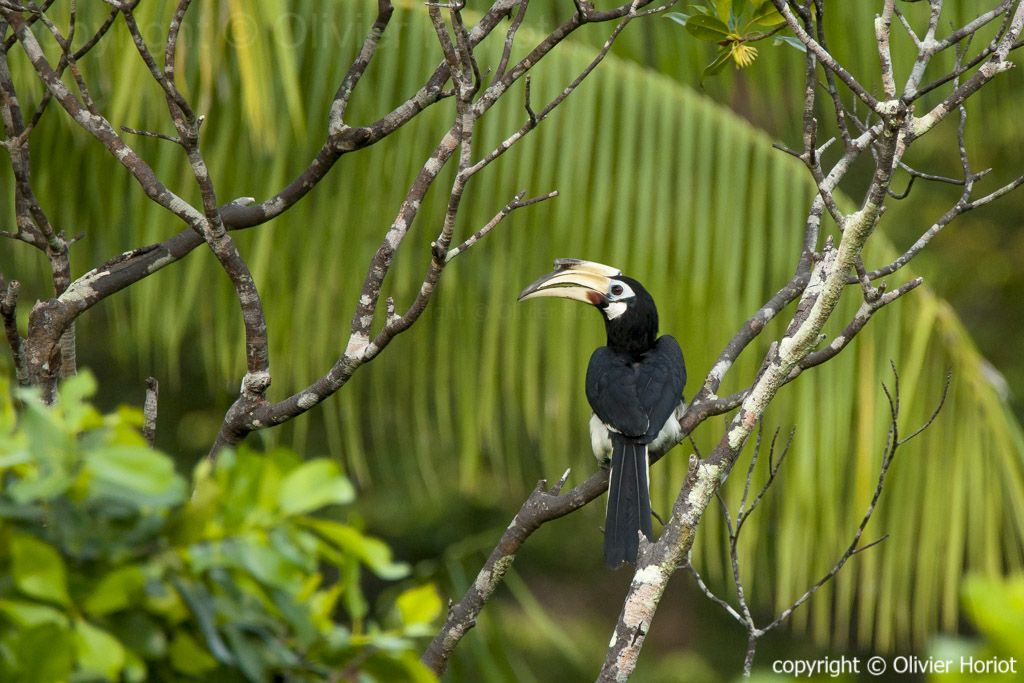 One morning, I photographed this great billed heron (Ardea sumatrana) as it was fishing on the reef. It took him several attempts before he could catch this brightly colored parrot fish. 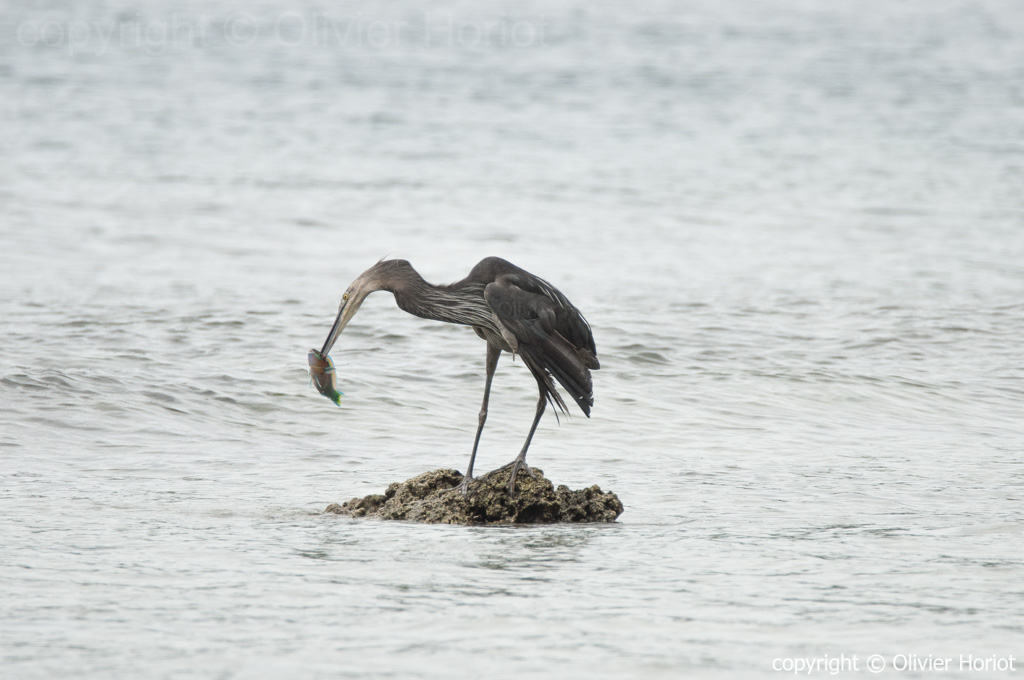 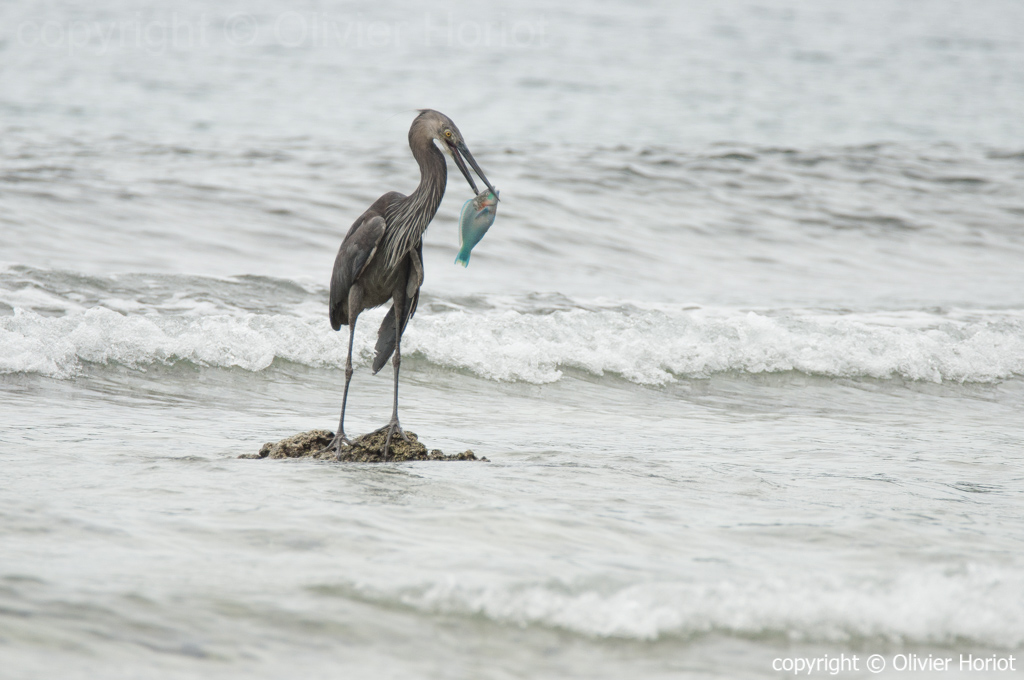 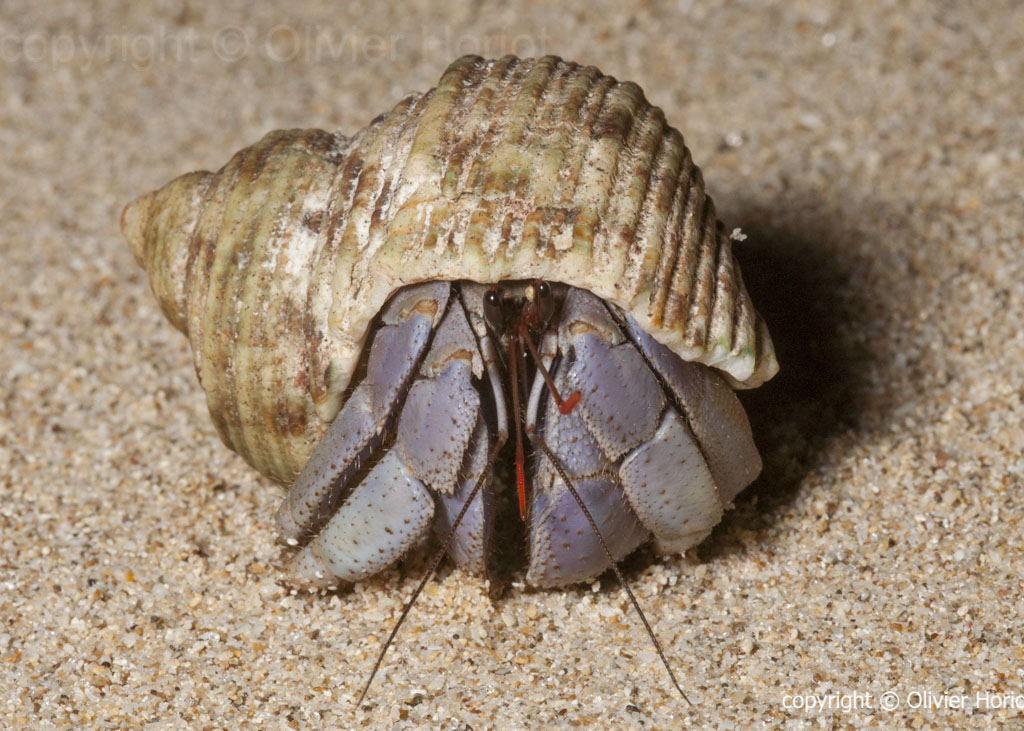 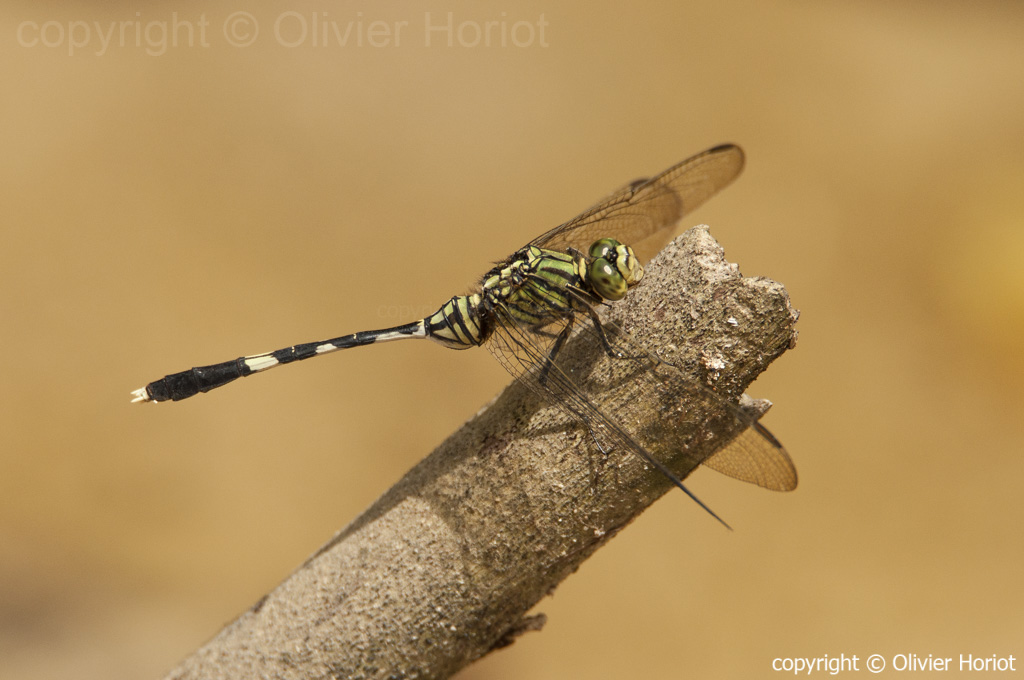 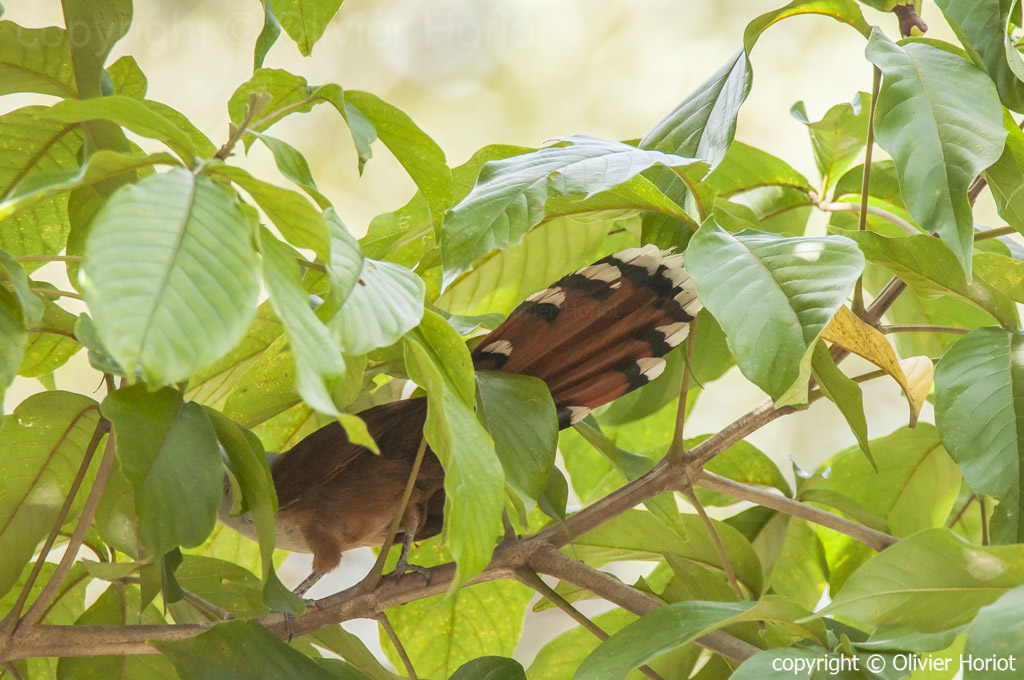 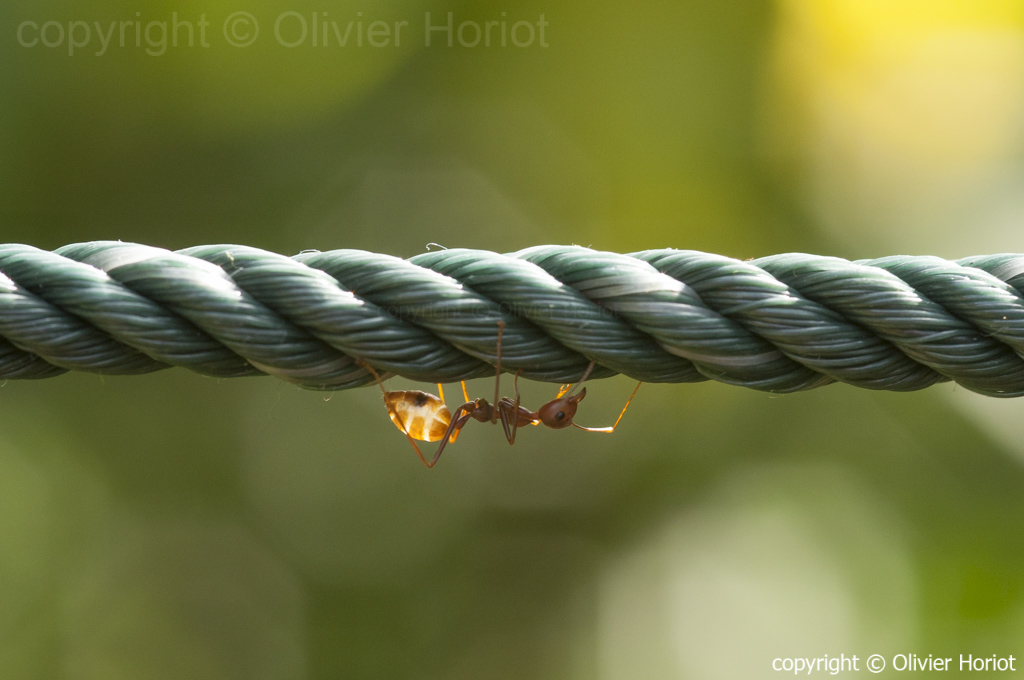 Ant on a clothes line 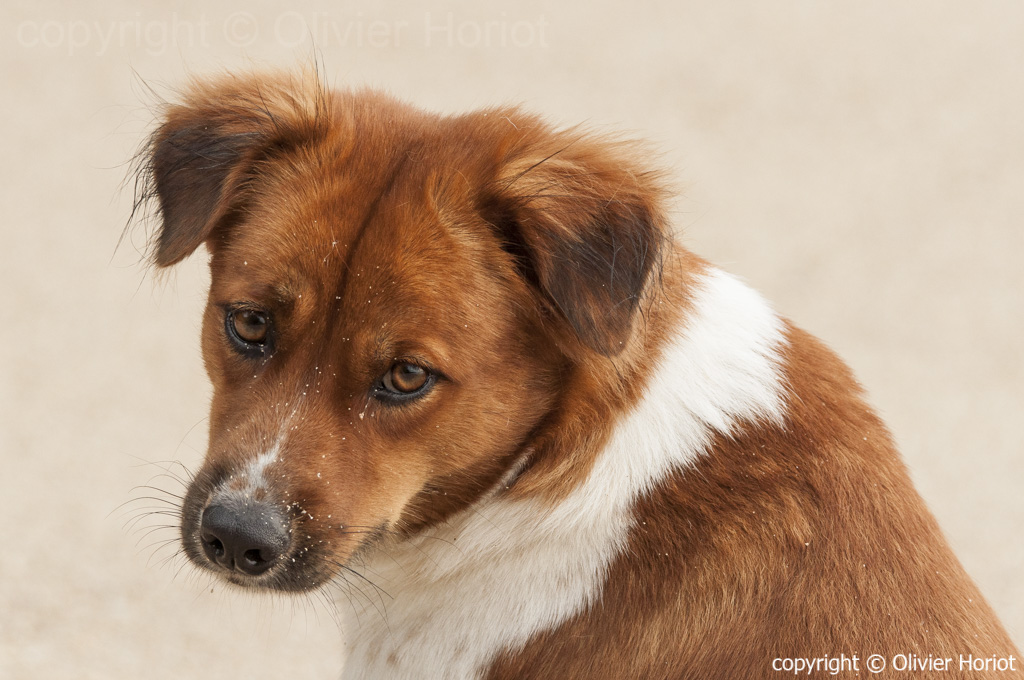 What a beautiful dog

To discover more images from the animals I encountered during my trip, you can go visit my gallery Indonesia.

If you want to know more about which animals can be seen at the Rimba ecolodge, I recommend to check out their web site rimba-ecoproject.com/l-association-rimba/#inventaire . 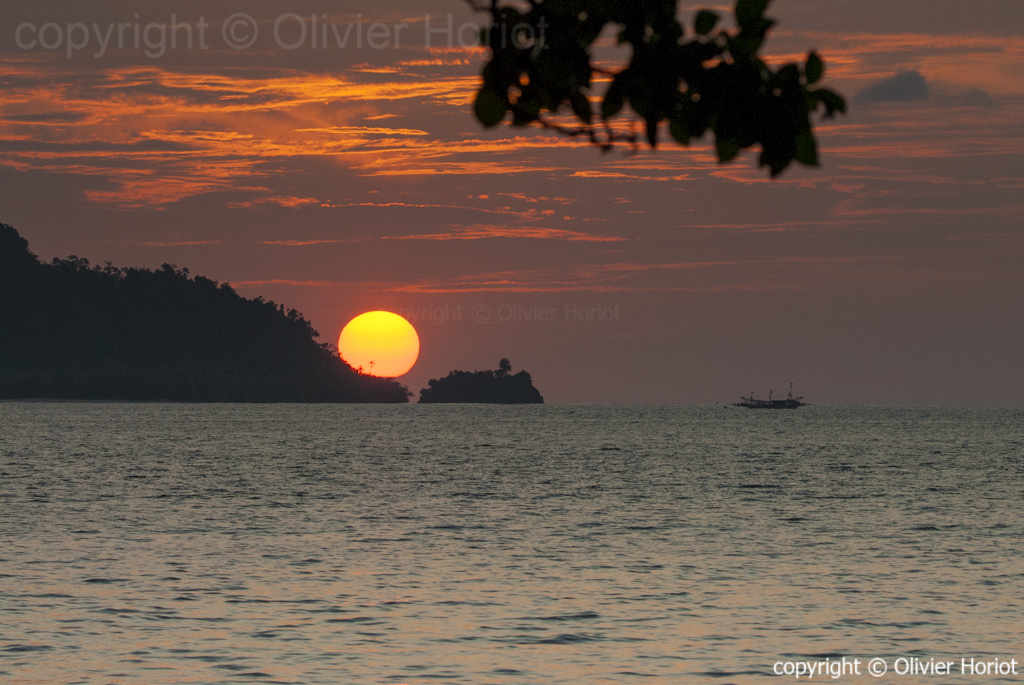