The Paris of birds 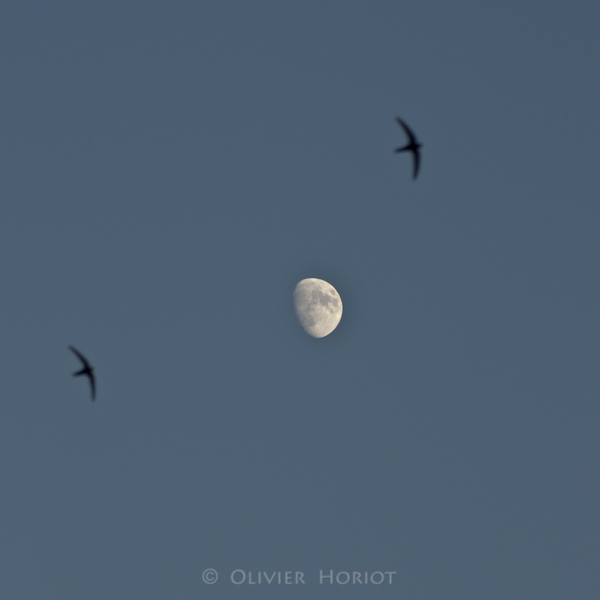 Paris is a city which harbours a great variety of birds, and not just pigeons and sparrows. In this article, I would like to share images of the birds of the French capital. Click on the photos to see a sharper and higher quality image.

Below, a grey heron feeding on goldfishes from a pond in the Park of Bercy. 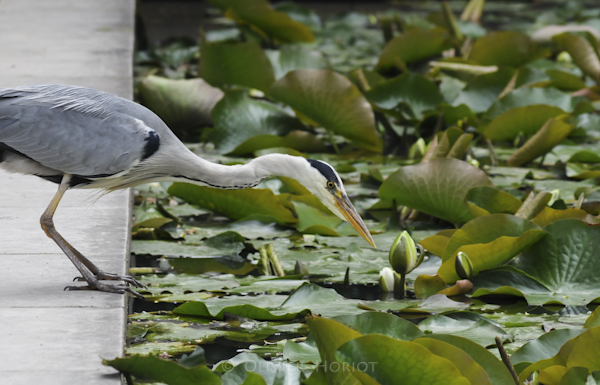 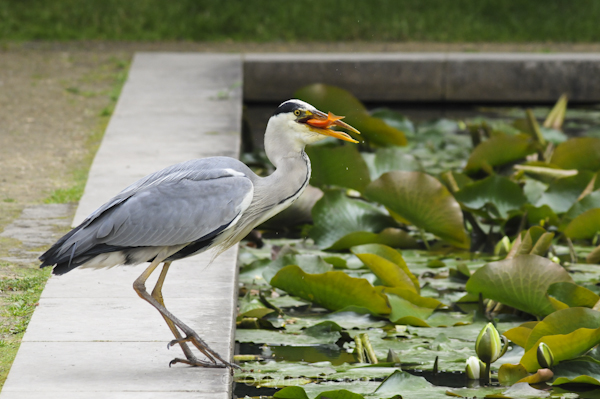 On the Carrousel du Louvre, just next to the famous museum, Common house martins have built their nests. 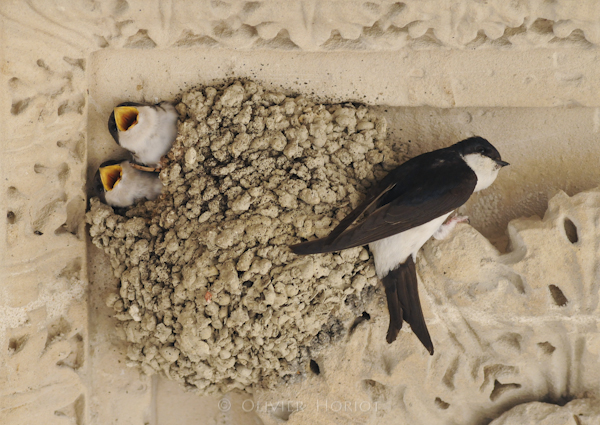 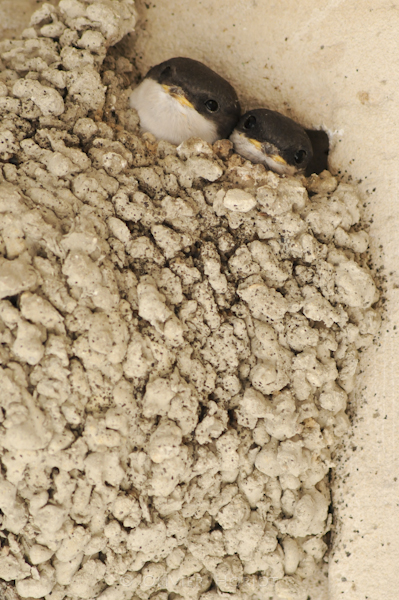 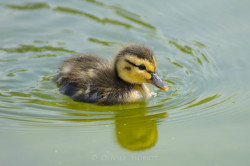 In the various parisian artificial ponds, it is not uncommon to see Wild ducks and their offspring. One can also see Mute swans, like the one on the photo below, having a cleaning session accompanied by a Ruddy shelduck (photos taken at Lake Dausmenil). 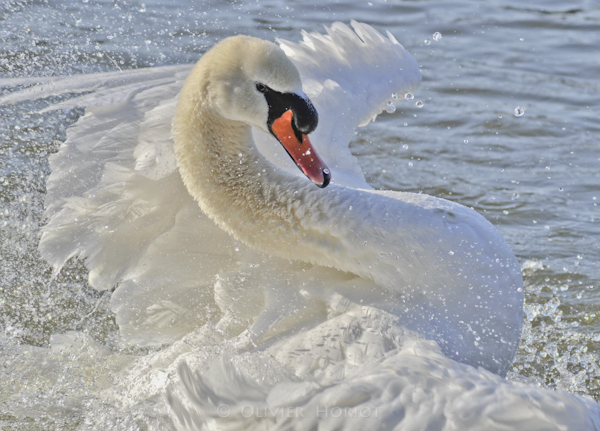 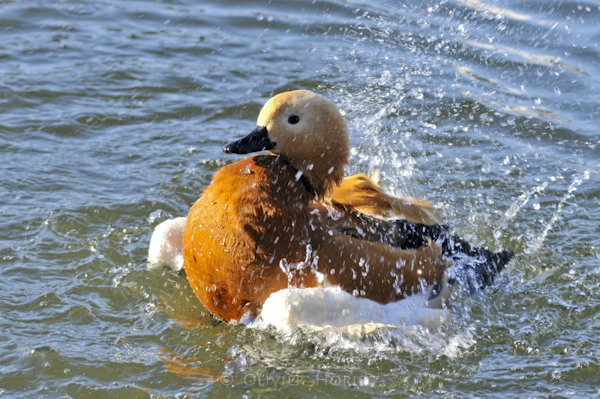 The ruddy shelduck is in fact an ornamental bird, of which wing feathers are cut to prevent them from flying off. But certain Parisian individuals have regained their freedom, once their feather re-grew after the yearly moult. The natural range of the Ruddy shelduck is situated in the south-east of Europe and beyond.

Another escaped ‘exotic’ bird which has settled in Paris is the ringed parakeet originally from tropical regions in Asia and Africa. 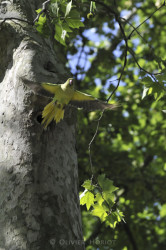 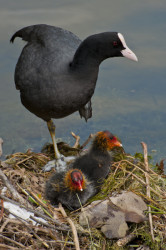 The Common coot is a bird of the Rallidae family, and it nests in the ponds of the woods of Boulogne and Vincennes. Here, an adult and two chicks on their nest.

The Kestrel is the biggest avian predator of Paris, and has here adapted to feed on sparrows (wether in the countryside, it feeds more on mice). About thirty couples nest on Parisian buildings, including famous monuments such as the cathedral of Notre Dame de Paris and the Saint-Jacques tower. 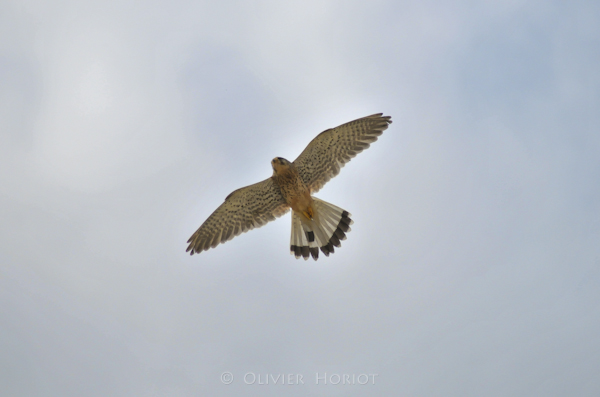 I finish the tour with the Common swift, a bird which is perfectly adapted to flight, but also to cities, installing its nest under the rooftops. This bird never perches, outside of the nesting period. It populates the sky above Paris from the end of May until the end of July, after which it migrates back to Africa. 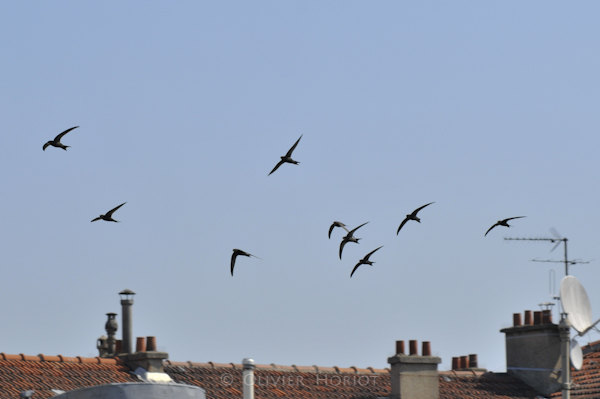