Between sea and land

Some birds and mammals have adapted to live in the sea, but they still need to come on land to reproduce and raise their youngs. These species are in general gregarious during mating season. Some sea bird colonies can host millions of animals.

In this gallery, you can enjoy photos of seals on Helgoland, a tiny island of the North sea close to Germany, and sea birds photographed in various locations in Iceland, including Latrabjarg, one of the biggest sea bird colony of the world. 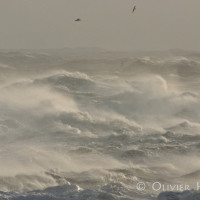 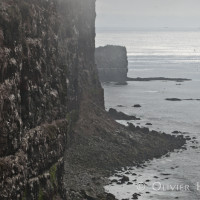 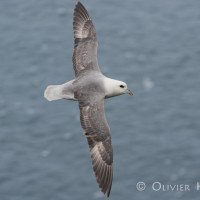 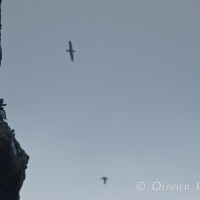 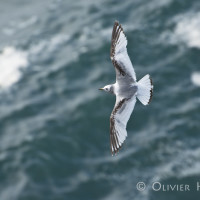 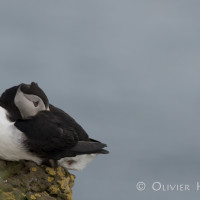 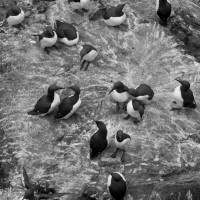 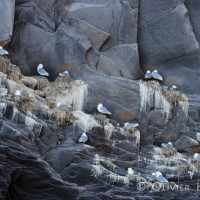 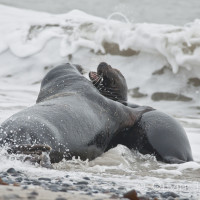 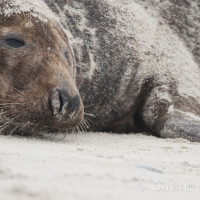 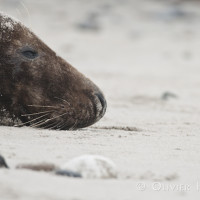 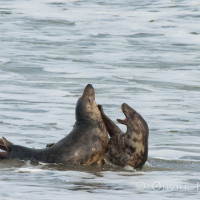 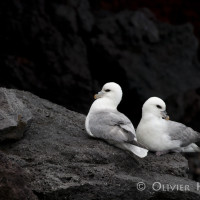 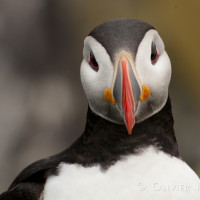 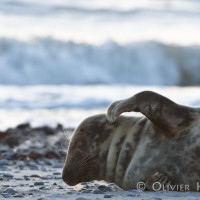 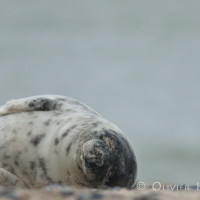 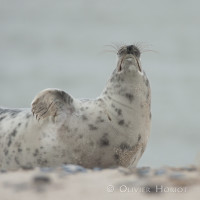 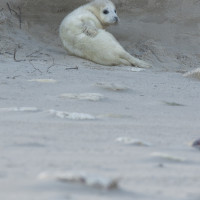 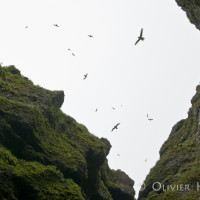 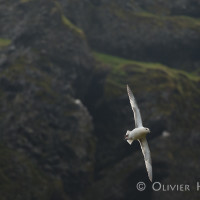 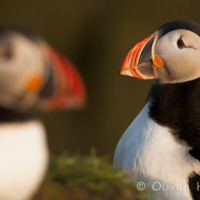 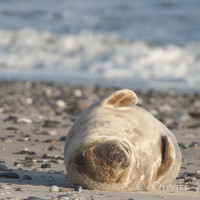 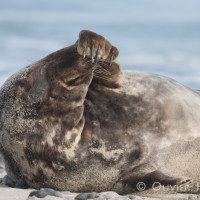 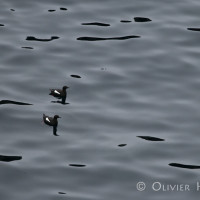 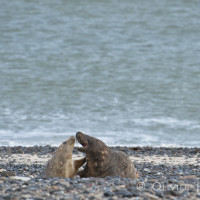 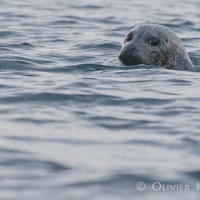 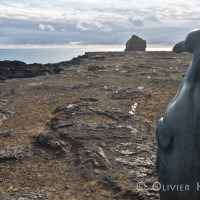