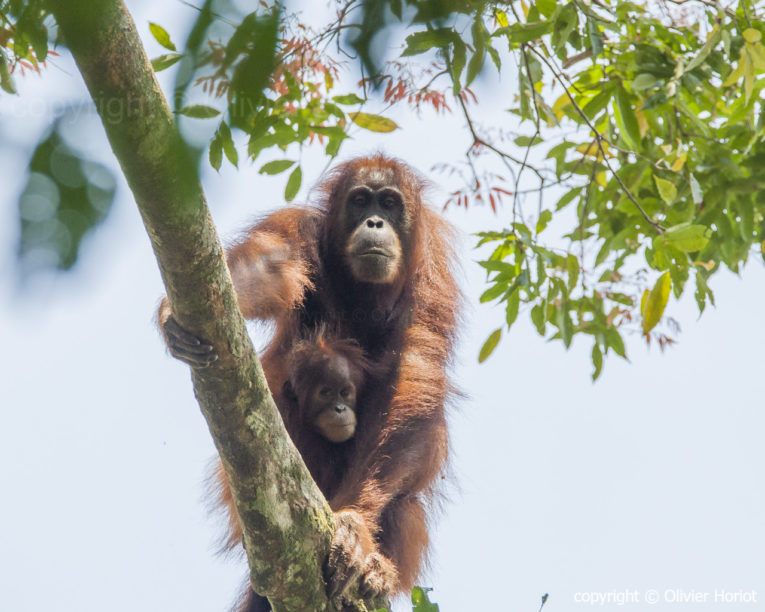 Tropical rainforests are natural treasures of biodiversity. They are the most productive ecosystems in the world. Water, the essential element of all living beings, is everywhere: in the air, in the ground, and in the lush vegetation consisting of multiple layers, with the tallest trees reaching a height of 60 meters. According to some estimations, tropical rainforests host about 70 % of all species living on earth (not counting marine ecosystems). Even though animals are difficult to see, they play a big role in the ambiance of these fairy tale forests. Who hasn’t heard the song of a gibbon family, or seen a flight of multicolored macaws, can’t imagine what it feels like. True, not everyone  is lucky enough, or is willing to go visit these enchanted forest. So, by sharing my images, I hope to make people enjoy and care about some of the most beautiful and threatened ecosystems in the world.

Between 1985 and 2014, Sumatra has lost 55% of its forest, and today, deforestation continues at an alarming rate. The Gunung Leuser national park, located in the north of the island, is one of the biggest wilderness area in South-East Asia. This park and its surroundings is a key habitat for the survival of 4 endangered species and subspecies of mammals: the Sumatran orang-outan (pongo abelii), the Sumatran elephant (Elephas maximus sumatranus), the Sumatran tiger (Panthera tigris sondaica) and the Sumatran rhino (Dicerorhinus sumatrensis).

The Gunung Leuser national park and all the forests of Sumatra are threatened by deforestation, mainly  to produce palm oil and pulp and paper. This is often the fact of big companies who not only clear cut the rainforest but also remove indigenous populations from their land.  In addition,  poaching is a big threat for certain species that are used for the traditional Chinese medicine, or for the meat. Rhinos, tigers, pangolins, porcupines and hornbills are some of the many victims. Furthermore, orangutans are still hunted to be sold as pets, or they are killed when they enter oil palm plantations in search for food.

These photos are taken in the Gunung Leuser national park near ketambe and in a forest of the west coast of Sumatra. 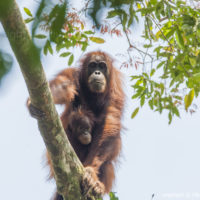 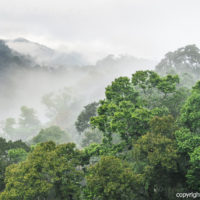 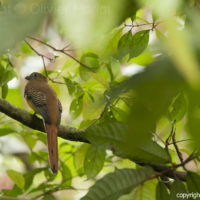 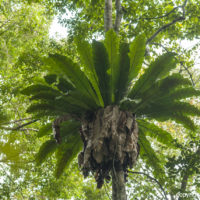 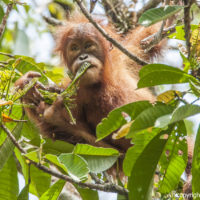 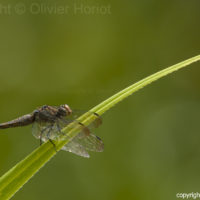 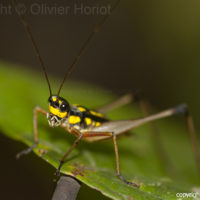 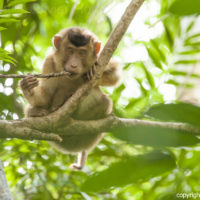 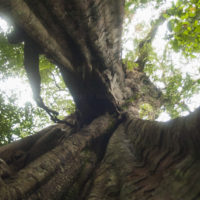 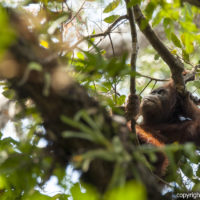 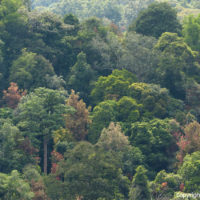 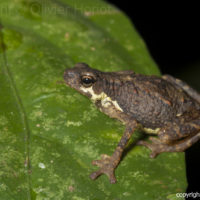 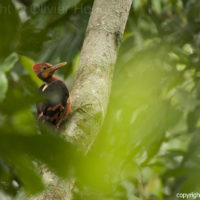 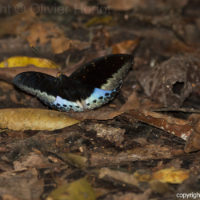 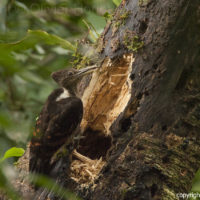 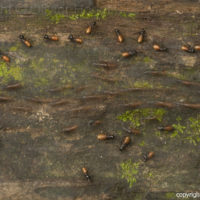 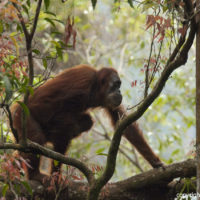 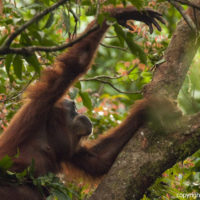 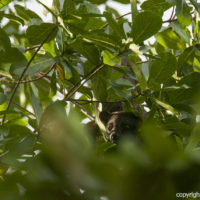 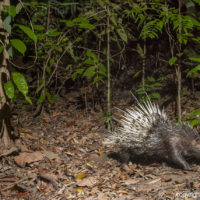 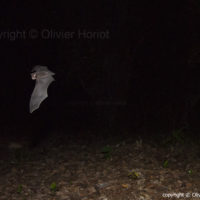 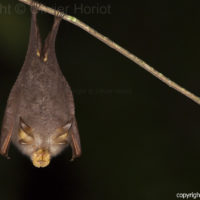 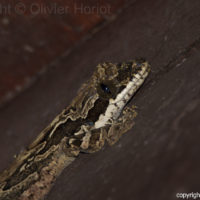 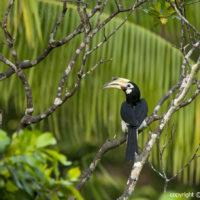 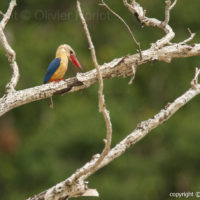 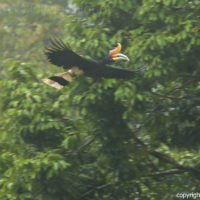 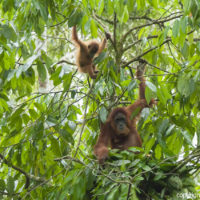 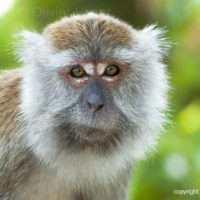