The 10 most easy to spot birds of Iceland 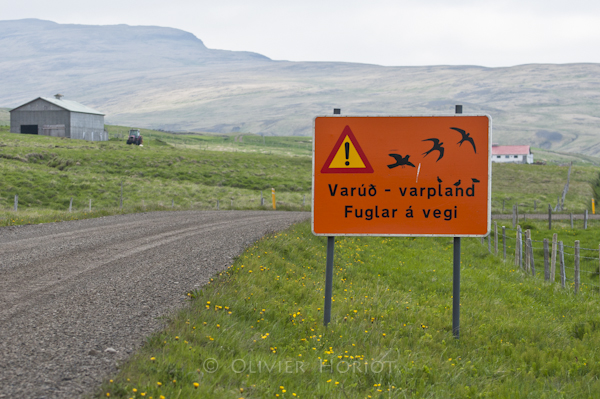 In this article, I would like to present the birds which are impossible to miss during a trip in Iceland. These birds are both common and easy to approach, and so you might encounter them even if you are not a birder. Based on my experience (acquired on a 1 month trip), here is my ranking  from the most common to the least common.

I distinguish two categories of birds in Iceland, depending on their degree of sociability during nesting period. On one hand, there are the species which nest in large colonies in just a few places. This is the case of the majority of seabirds like puffins or kittiwakes. On the other hand you have birds which nests on separate extended territories. This category includes the terrestrial birds (in opposite to seabirds which spent most of the year on sea). Concerning the first group, their numbers can be impressive in Iceland, but this does not mean that they are always easy to see since sometimes they can only be found in isolated places. My ranking is thus based on the actual probability of coming across these species while travelling through Iceland and not on an exact number of birds.

Well, here we go, and the great winner of my ranking is the Arctic Tern. Be aware of this species because it demonstrates a legendary boldness and will not hesitate to attack anyone who gets too close to its nest, picking you on the head and bombing you with droppings; the next time I’m going to Iceland, I think I’ll take an anti-tern helmet 🙂 . 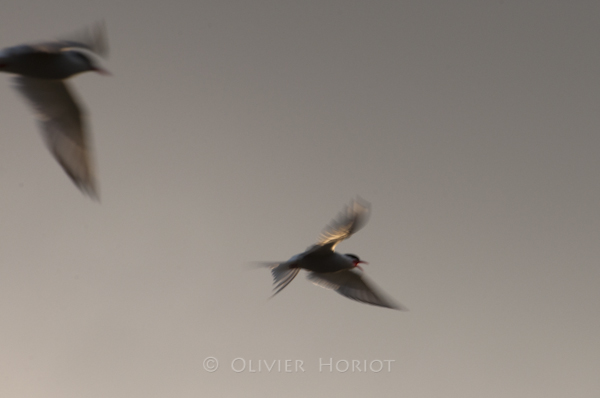 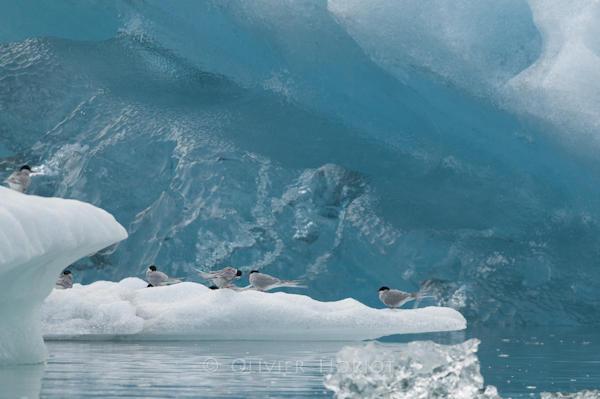 The number two in this ranking is the Common redshank. I sometimes missed crushing some with my car, because they nervously alarmed and swooped in front of my vehicle. And I wasn’t surprised when I discovered one which was killed on a road where a car passes about every 20 minutes. 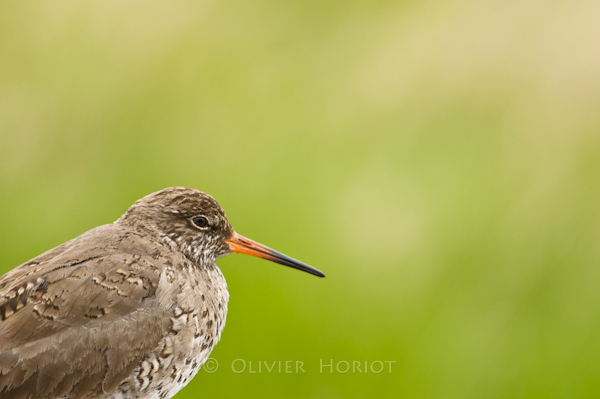 The number three is the Oystercatcher, which breeds almost everywhere along the coast. I have even seen one nesting directly on a rocky road. 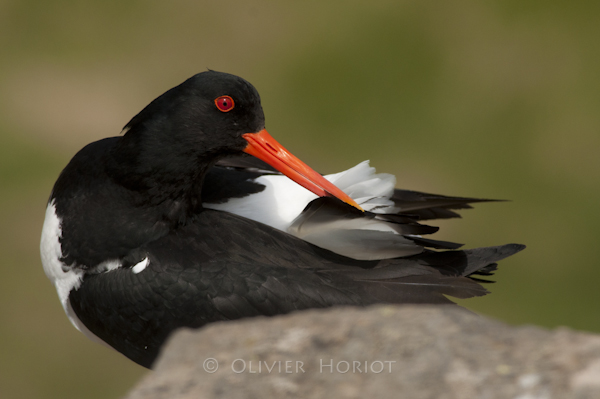 The Common eider comes in at the fourth place. In June/July, you can easily see these ducks accompanied by a dozen of ducklings. 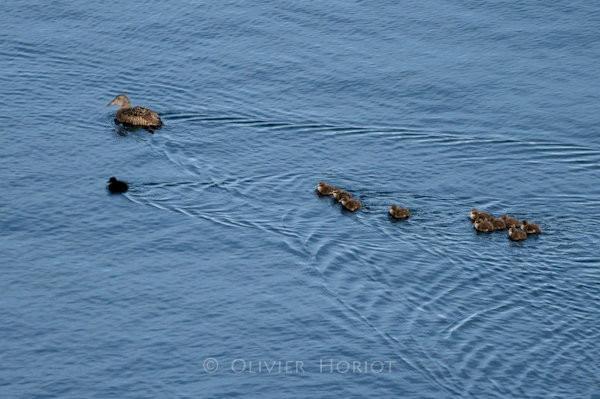 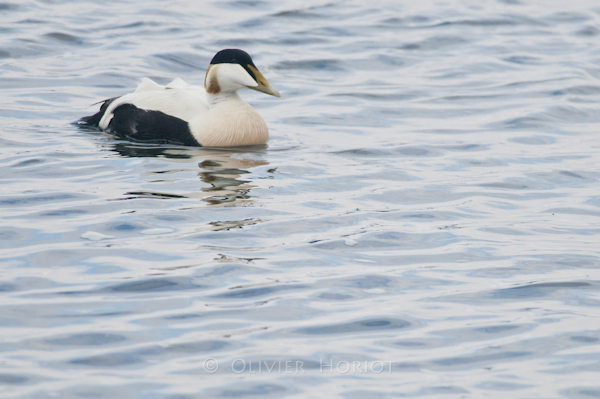 The White wagtail, which hops in at the fifth place, is the most easy to see passerine in Iceland. This little bird is also common in the countryside of other European countries. 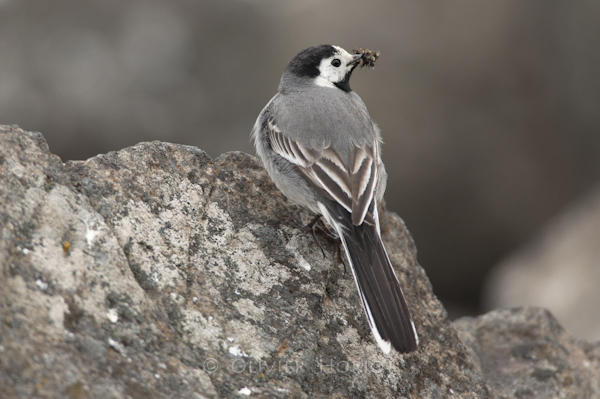 The Northern fulmar or Arctic fulmar, grabs the sixth place. It breeds all around the island, sometimes even  inland, at several kilometres from the coast. 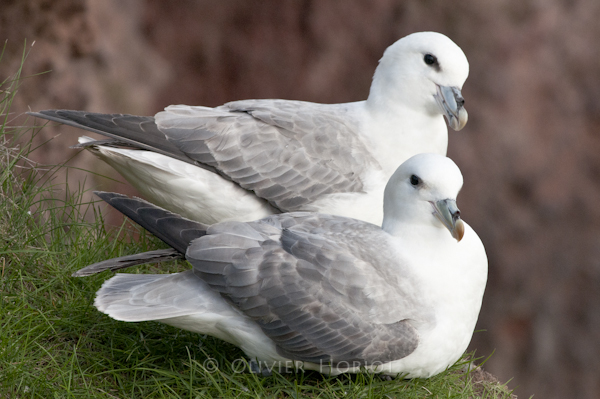 The seventh place in this ranking is awarded to the Black-legged Kittiwake. In contrary to the fulmar, this seabird rarely goes far from the sea and nests systematically on coastal cliffs. It does however fly inland to recover materials for its nest. 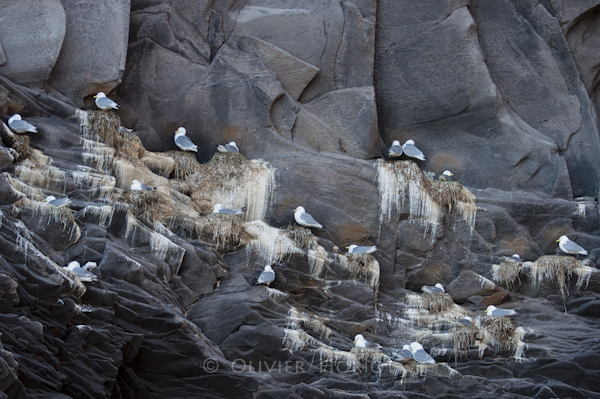 The Golden plover takes the eight place. This is one of the birds which still manages to nest far inland where vegetation is scarce, for example at Landmannalaugar. 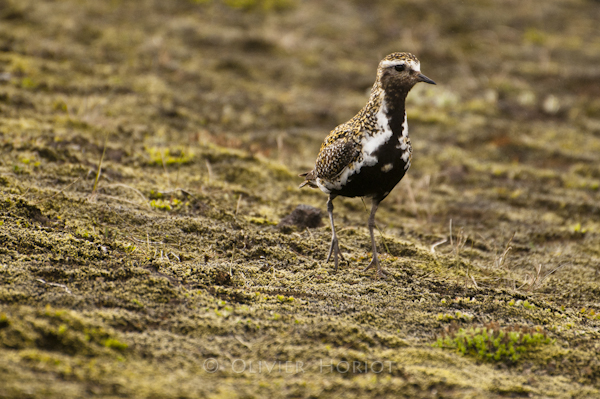 On the ninth place we find the Common snipe. This species performs its very characteristic mating flight in June and July. It prefers areas with a well developed moist soil, and is therefore missing in most areas where the Golden plover still manages to nest. 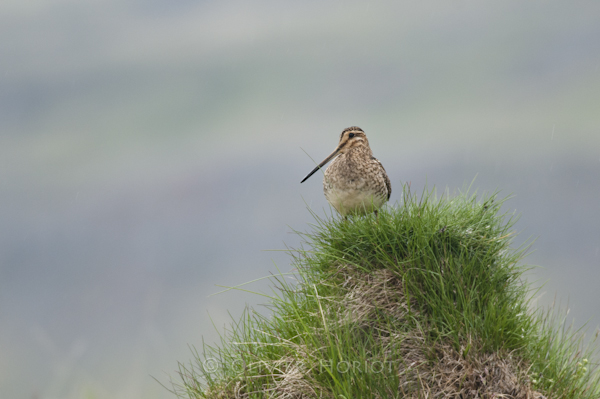 And finally, at the tenth place, in a tie, we find three species of seabirds: The Atlantic puffin, the Common murre and the Razorbill. These three penguin-ressembling seabirds are members of the Auk family. Millions of them nest in iceland, but they are only found on a few localized sites. Seeing them is not guaranteed unless you plan to visit one of these colonies. 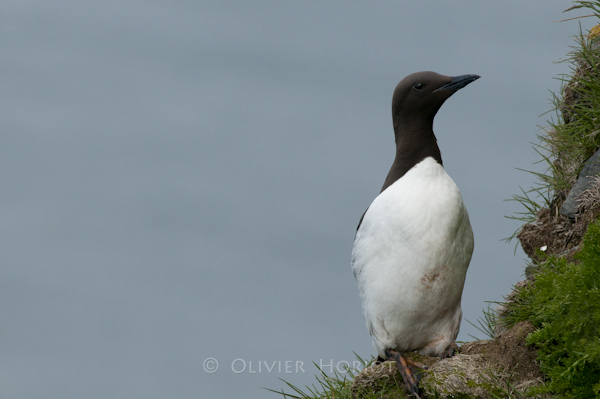 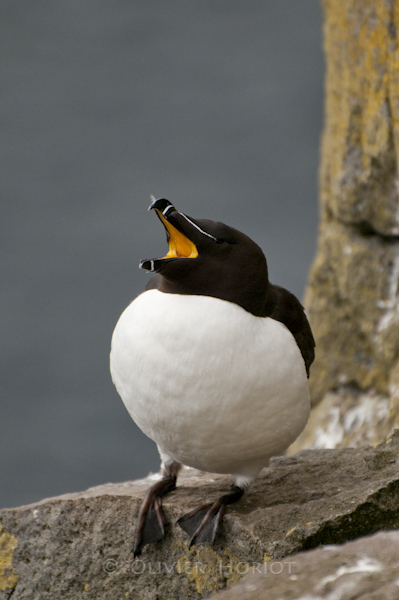 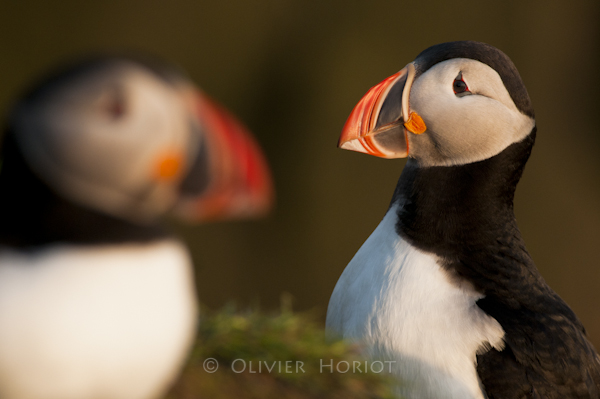